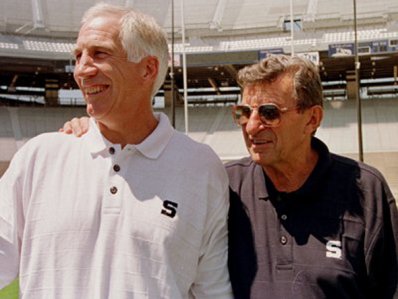 The Search for Justice at Penn State

By now the horrific details are visible in the light of day. Jerry Sandusky, Assistant Coach for the Nittany Lions of Penn State University and anointed successor to sainted head coach Joe Paterno, spent the last fifteen years systematically raping young boys. Coach Paterno, University President Graham Spanier and several other administrative officials knew of the allegations yet failed to report them. Sandusky’s actions first came to light through a grand jury investigation last November. Since then the situation has spun out of control, at least for the University. Shortly after the indictments were handed down, Coach Paterno was fired. He died two months later. Sandusky’s trial concluded in June […] 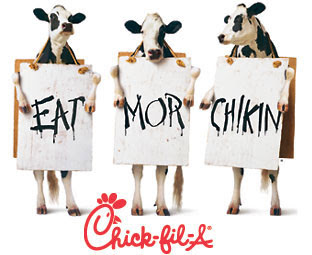 In an interview two days ago with Baptist Press Dan Cathy, CEO of the national fast-food restaurant Chick-fil-A, did what a public figure in the United States isn’t supposed to do. He stood up for traditional marriage.The fast-food chain is “very much supportive of the family…that is, the biblical definition of the family unit,” he said. When asked if his remarks meant that Chick-fil-A supports the traditional family unit of a husband and wife, Cathy really stuck his foot in it. “Guilty as charged,” he agreed.“We are a family-owned business, a family-led business, and we are married to our first wives,” Cathy said. “We don’t claim to be a Christian […]

An Epidemic of Marriage Failure

On a recent Sunday at our church, a brave, young couple shared their painful journey of marriage failure and redemption. Here’s what they said (their video testimony is at the first of the video; their live interview is at the end): Watching the video and the live interview which followed was a tough experience for them as well as for our congregation. The wife told her story first, of how she discovered her husband’s infidelities. The husband then followed, sharing his failure, guilt and regret in what he’d done. Following the video, both then appeared live in front of our congregation to talk live about how they came through it […] 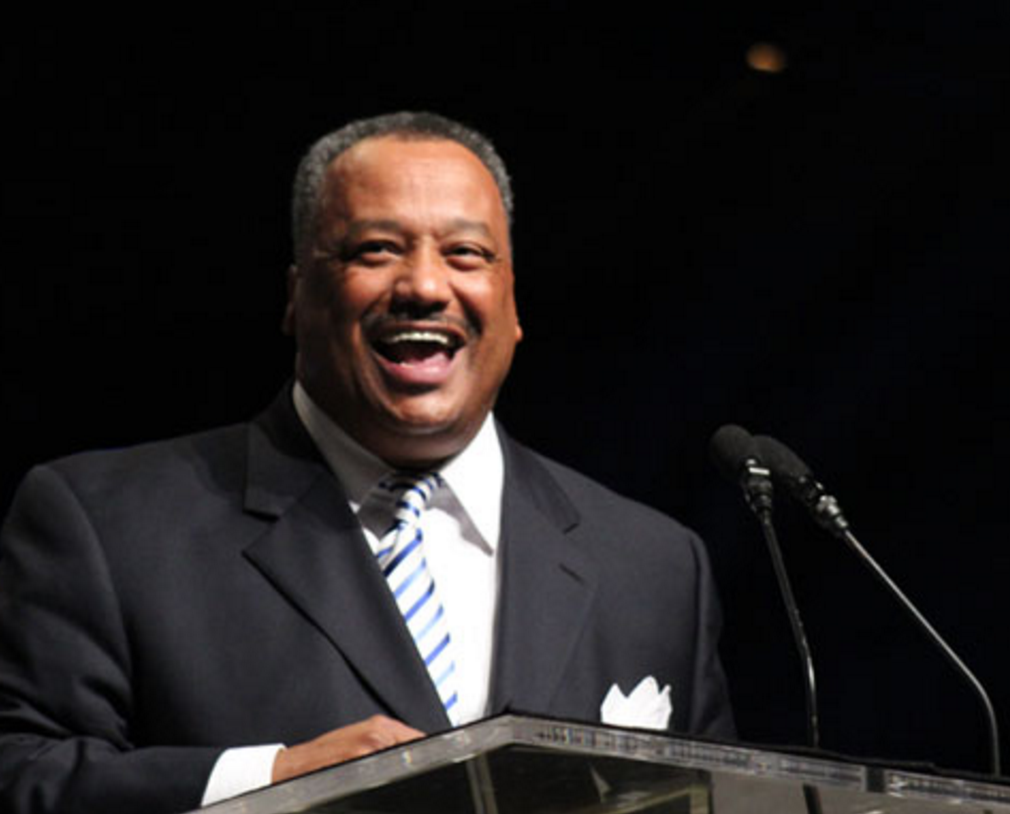 The Future of the Southern Baptist Convention

The Southern Baptist Convention, the nation’s largest Protestant denomination, made history last week during its annual conference—though not in the way many people thought. Meeting in New Orleans, some 10,000 messengers representing 45,000 churches and 16 million members did what they typically do at these conventions. They heard reports from various agencies, debated resolutions, adopted budgets and elected leaders. Here are a few highlights: ·         The convention adopted a name-change-that-isn’t-a-name-change. After years of study and national publicity that pretty well exposed the silliness of the entire endeavor, the convention decided to change its name, sort of. Instead of the “Southern Baptist Convention” the messengers approved a new “descriptor”—what, exactly is […] 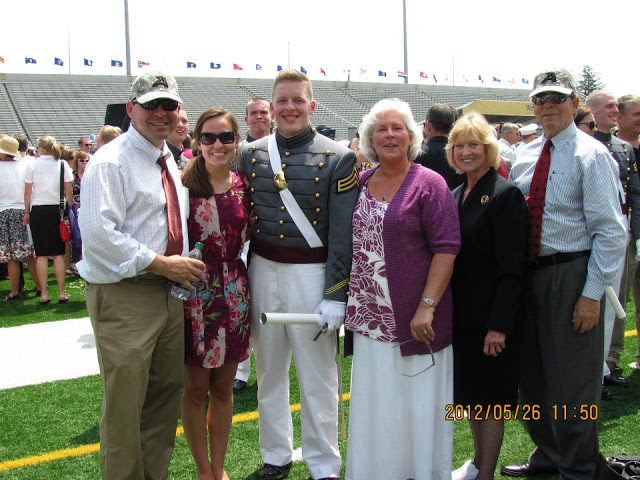 What I’ve Learned about Being a Father

A friend describes fathering this way: those occasions when your wife and kids are all around you and everyone is getting along; and you’ve gathered together because you’re celebrating something significant that happened in your family; and there’s a warmth in the room that you don’t have all the time but cherish more than anything when you do; and you’re probably paying the bill for it all because that’s what dads do but you don’t mind because everyone is content. My friend has christened these experiences as “Dad-moments.” We laugh about them because we both value those moments and are willing to do almost anything to have them at every […] 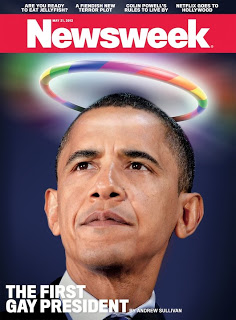 The First Gay President and the Future of the American Church

Marriage as biblically defined—one woman married to one man—is the centerpiece of the American church. Even with the growing number of singles in our congregations, the institution of marriage provides the most visible social context for most church ministries. My church is like every other one I know of. We celebrate marriage through recognized ceremony. We teach the dynamics of successful marriages. We seek constantly to improve the quality of our peoples’ marriages through classes and conferences. We offer counseling to those who struggle with their marriages. We see reflections of theological truths in marriage. We embrace it as a living experience of grace. We understand it to be a […] 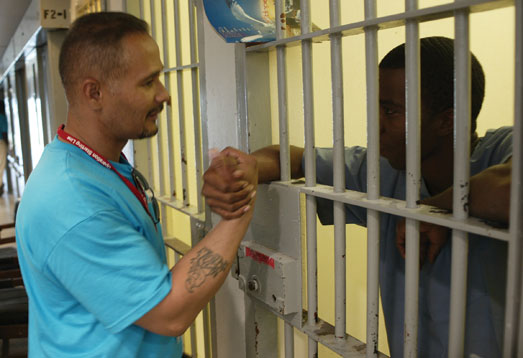 Our church’s prison ministry reaches out to several prisons and hundreds of inmates every week. One of our main commitments is a monthly worship service we hold at a large facility on the other side of Columbia. A team of about fifteen lay people from our church invited me to go with them to the service a couple of weeks ago to preach for the service.  We met in a large dining-hall area with about one hundred inmates. The two-hour service began with an extended time of praise and worship, led by a band of inmates that was quite good. One of the leaders from our church followed with a […] 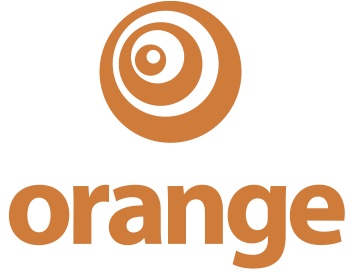 What the Orange Conference Says about the Church’s Future

Orange is the unlikely name of a revolution starting to sweep through modern evangelical churches. The brainchild of Reggie Joiner—the leading figure of a coming host of entrepreneurial church leaders determined to re-design local church ministry—the conference provides training in family ministry leadership. Orange transforms the older method of separating congregations into silos of “preschool,” “children,” “students” and “adults” into inter-generational ministry that recognizes the priority of the family as a unit. Sounds crazy, I know. But all of us who’ve been in the trenches of the old model of church programming recognize its limitations. Orange seeks to restore the family to its rightful place as the center of spiritual […] 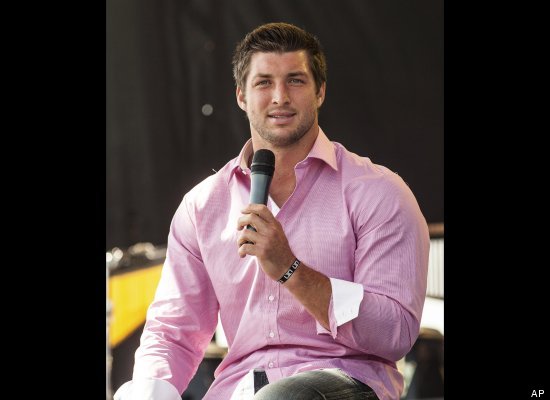 Tim Tebow, maybe the most famous Christian in America, made news again this week as the featured speaker at an Easter service in Austin, Texas. A crowd of 15,000 people turned out to hear the NFL quarterback share his testimony with the Celebration Church, with some driving from as far as 100 miles away.   Tebow spoke of his faith and the need for professional athletes to take more seriously their place as role models in today’s culture. He had a special word for those athletes who say they’re not a role model: “Yes you are. You’re just not a good one.” Tebow’s a very good role model. Admired by […] 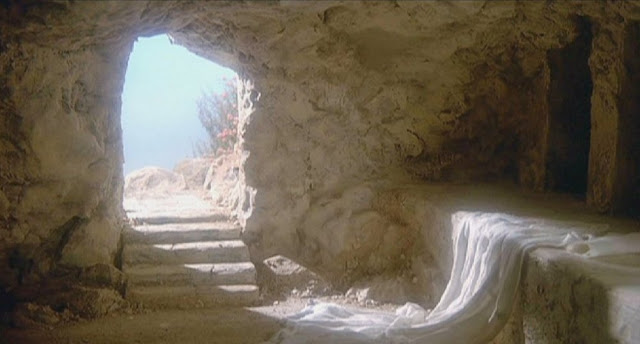 There’s an old preacher line that states an uncomfortable truth in a humorous way. At the end of the Easter service, the preacher says to the congregation: “Let me wish you a Merry Christmas, since I won’t see many of you again until then.” Christmas and Easter are in fact the bookends of what many people think of as their religious duties. Going to church on those two occasions—even in our secular culture—is still somewhat expected. Or, to put the matter in a more familiar fashion, when aging parents ask their children or grandchildren to attend church with them at Easter or Christmas, there’s less resistance than at other times. […]