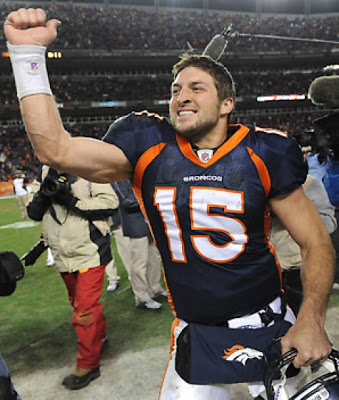 Tim Tebow isn't the only Christian on the field

By now almost everyone has seen THE PASS that ended the NFL playoff game last Sunday between the Denver Broncos and the Pittsburgh Steelers. In the final play of the game—and the first play in Overtime—Denver quarterback Tim Tebow threw a laser forty yards downfield to a streaking Demaryius Thomas who ran the remaining distance to the winning touchdown in the blink of an eye. Pandemonium erupted as Tebow added one more unbelievable chapter to the miraculous story of this season. From being discounted as a washed-up quarterback, Tebow resurrected his career with five fourth quarter come-from-behind victories culminating in Sunday’s victory over the heavily-favored Steelers. Each week he seemed […] 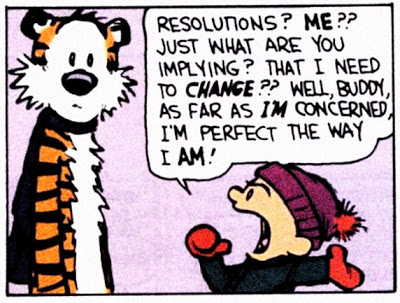 Making New Year’s resolutions is a time-honored road to self-improvement. Right now, the local gyms are full of people determined to lose 25 pounds before summer. The schools are full of students ready to get better grades this semester. Families are trying to get their finances in order. Churches see their highest attendance of the year because of people wanting to do something to improve their spirits. That’s the way it goes almost every year. But we all know that nothing is so quick to disappear as New Year’s resolutions. Which is why some well known people describe those resolutions with an accurate degree of cynicism.  New Year’s is a […] 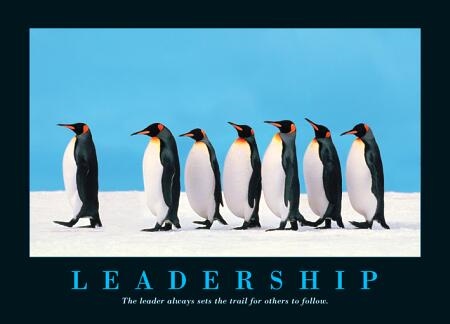 2012 is a week away and all of us in church leadership need to be prepared. Ministry is changing so rapidly, and the challenges of leading a local church are growing so large that it’s important for we ministers as well as well as our lay leaders to get ready. We can’t predict the future but we have to be prepared to take advantage of whatever opportunities it brings. We have to be ready to impact the lives of others with the gospel, to advance the Kingdom and to move our congregations forward. Here is a checklist of seven steps for leaders to take care of as the New Year […] 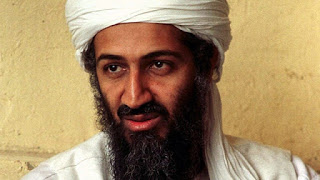 The Religion Newswriters Association recently released their list of 2011’s ten most important religious news stories. I don’t know that I agree with them all, or the order they’re in, but here’s the list: 1. The death of Osama bin Laden spurs discussions among people of faith on issues of forgiveness, peace, justice and retribution. The death of bin Laden brought to a kind of conclusion the 9/11 terrorist attacks. Of course, in the decade since those attacks, the Western/Muslim conflict has spun off into so many directions that it’s hard to nail down just a few. But among the political, economic and cultural shifts that have occurred in the […] 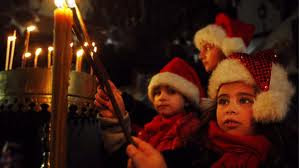 How churches can get the most out of Christmas

It’s not usually good communication to begin with a disclaimer. But I need to make one today. When I talk about how churches can get the most out of Christmas, I don’t mean for one moment that Christmas is about what we get out of it, as though Christmas was like a football game, shopping trip or Hallmark family movie, only with a seasonal veneer. While we sometimes may view Christmas that way—especially in churches because Christmas programming typically comes pre-packaged and easy to put into place—it does violence to the biblical teaching and historical celebration of Jesus’ birth. So what do we mean by churches getting the most out […] 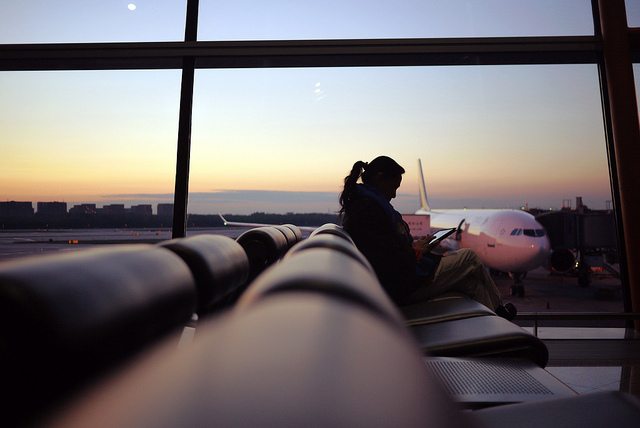 Praying Your Kids Through Christmas

My daughter Katie married a Navy pilot last January and the first thing he did was to get himself transferred to Japan for three years. It made me think about withdrawing my blessing on the marriage to begin with, but I love the guy so I had to roll with his plans. This in-law gig is a work in progress for me.   The two of them had the chance to come back to the States for a couple of weeks around the first of December when he had to attend a class. Katie came along for the ride. His plane ticket was paid for but Katie could only afford […] 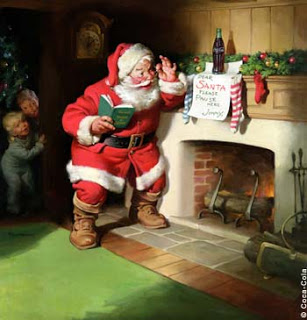 It’s not that I’m coming out of the closet as a Justin Bieber fan, but I thought his rendition of “Santa Claus Is Coming to Town” perfectly captures the American vision for Christmas. Santa Claus, by the way, didn’t really make his appearance until early in the twentieth century and only then as a marketing ploy by several American companies, especially Coca-Cola. The whole notion of a fat guy in a red suit giving stuff to good boys and girls continues to evolve in peculiarly American ways, with our friend Justin taking it to an entirely new level. Here is how he interprets Christmas: So as I continue to search […]

Spiritual teaching from the Army/Navy Game

My wife and I attended our first Army/Navy football game last Saturday. The game was played at FedEx stadium in Washington, DC on a perfect winter’s day, with the sun shining and a cold wind blowing. Eighty thousand rabid fans filled the stadium. They were “rabid” because no one goes to this annual event unless they’re sold out Army (that would be my wife and I) or sold out Navy (the other guys). The game is what the media and everyone who’s ever attended say it is: an athletic contest embedded in stirring military pomp and patriotic fervor. President Obama flipped the coin that began the game and Lee Greenwood […] 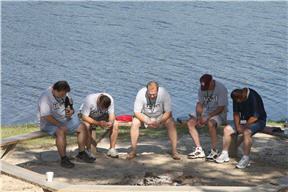 How to Reach Men

Reaching men is one of the most important pieces of an effective local church ministry. When men get serious about their relationship with Jesus, they bring their families with them. If men aren’t serious about their faith, though, their wives and children may still attend church but the quality of their faith suffers. Whether they accept it or not, men really do lead their families. The issue is whether they lead them in the right direction or the wrong one. Effective church leadership in modern America has to come to terms with men’s spiritual needs: how to reach men and facilitate their growth as spiritual leaders. One of the main […] 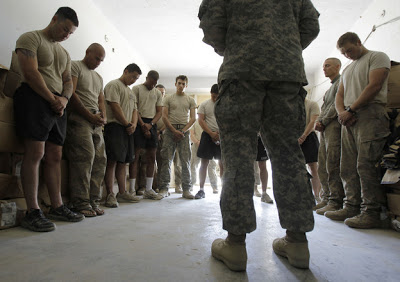